The château is one of the defining images of France. Once the exclusive preserve of the rich and powerful, you can now explore their grandeur, and they’re surprisingly affordable. Here are five of our favourites for stays that mix history and finery with the charm of a family-run hotel. Discover the quintessential French châteaux for under £150. 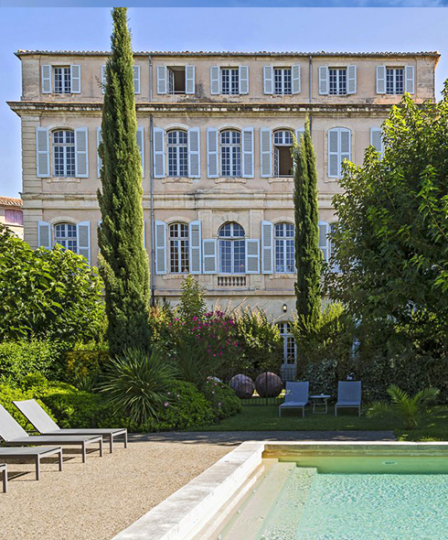 The Marquis de Sade’s father and uncle were born here, an unexpected connection, given the luminosity inside. The château sits in an appealing little town at the foot of Mont Ventoux. This is a family hotel and Frédéric, who speaks good English, runs a smooth team while Mother does the fabulous décor, each room an ethereal delight. Ground-floor bedrooms have French windows to a private sitting area, a couple have their own terraces. Try the restaurant, the chef has worked in starred restaurants and is keen to win his own.

Why visit now: Mazan is located in the heart of authentic Provence, surrounded by beautiful villages and the legendary Mont Ventoux. In spring, you can wander around the nearby Isle-sur-la-Sorgue, the little Venice of Provence, with its great Sunday market and antique shops. The cooler temperatures also make it a brilliant time to hike or bike around Dentelles de Montmirail and Parc du Luberon. 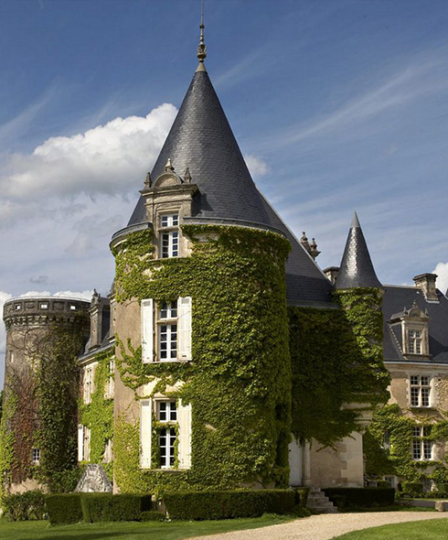 Château de la Côte appears out of the trees as you climb from fields of sunflowers to the hilltop where it sits. The rooms have a dignified sense of age, with wood panelling and original stone walls, while the suit of armour in the corridor and the scale of the fireplaces show off the family’s heritage. In one tower suite, a private roof terrace where meals can be served is accessed via the bathroom – a tricky scramble but well worth it. The lawn, for anyone who doesn’t fancy climbing for their breakfast, is an achingly beautiful spot to sit and take in the lovely Dordogne and a coffee to start the day.

Why visit now: The Dordogne’s rural tapestry of vineyards and farms has long been the go-to image of the good life. It has a refined, relaxed feel that people coming stressed from the cities simply can’t resist. There are 15 UNESCO World Heritage sites, nine Michelin-starred restaurants and still a surprisingly small amount of tourists. In spring, the cultural spread of history, wine and gorgeous architecture is complemented by a flourishing of art exhibitions and theatrical performances, making it even easier to give in to the region’s subtle charm. 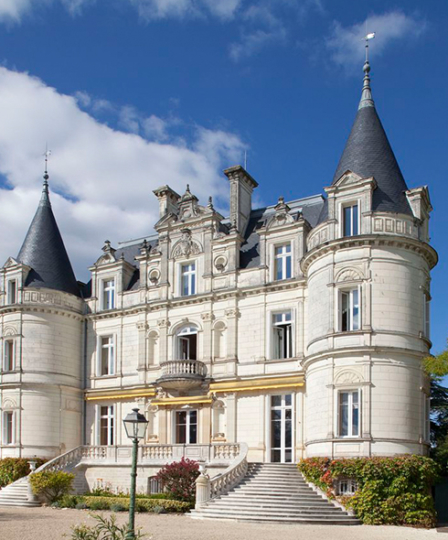 The dark spires on this château above the Indre are surreal enough, but the most surprising thing is that such an impressive building is home to a warm, friendly, family-run hotel. There’s an outdoor pool on a huge lawn that slopes down to the woods, rowing boats on the lake and an underground passage to the dining room in the orangery, but you’ll feel like you’ve dropped in on old friends. The owners are genuinely attentive and good natured, taking every care to ensure your stay is peaceful and harmonious. It’s a great lesson on how the classic château has been refreshed and reinvigorated.

Why visit now: This year, the whole region is celebrating 500 years of the renaissance movement. Orléans, Tours, Amboise, Angers and many other towns and cities will be alive with events commemorating the art, achievements and famous figures of the time. The stretch of the Loire that runs from Sully-sur-Loire to Chalonnes is a UNESCO World Heritage site designated for its cultural landscape and many incredible castles, such as the Château de Chambord. It’s a place of stunning natural beauty and cultural significance, set to be at its finest for the huge anniversary. 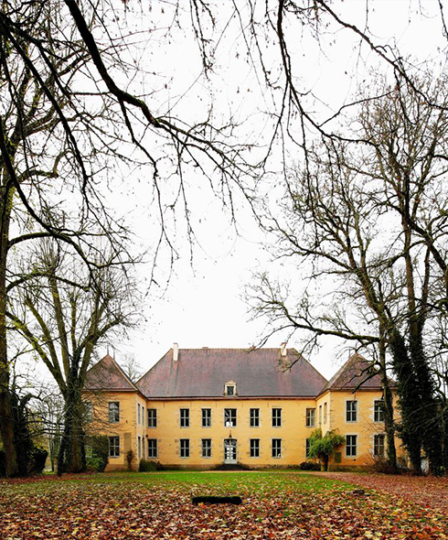 When owner Cécile bought this 12th-century château, it was a shell with no stairs or ceilings. She used that blank canvas to create an innovative, modern version of the château. In places, the walls have been left with exposed rough stone, in others, fresh white rooms have mattresses on the floor and striking paintings. Mismatched furniture, including a chunky billiards table, is scattered round the house with floral sofas and plastic bucket chairs under crystal chandeliers. It feels part impoverished artist’s studio, part chic hotel and entirely French in its strong sense of character.

Why visit now: You’re on the outskirts of a village between Morvan Regional Nature Park – a sprawling wild expanse with mountains, lakes, forests and traditional villages – and Burgundy wine country. Right now the vineyards are blossoming and the markets filling up with fresh local produce, while in May, the Festival du Mot takes place: artists, writers, poets and creators descend upon the town to play with the French language. 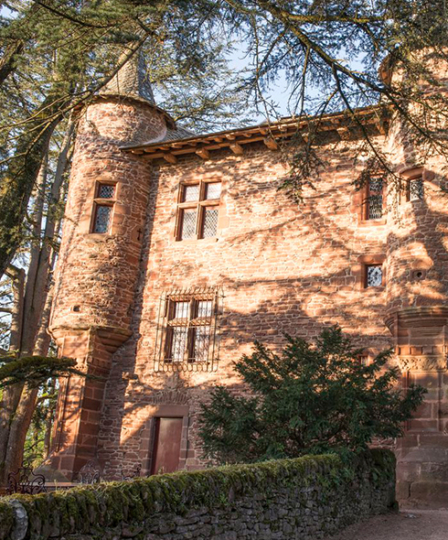 This turreted red stone château is the absolute epitome of the grand French country house. Its heritage is so lavishly displayed that it’s almost playful. There are chandeliers in nearly every room, fireplaces as big as garden sheds, gilt-framed oil paintings and coats of arms on the roll top bath tubs. The Busset family are the ones behind the decor, having restored and revamped the old house while retaining its classic feel. You might bump into grandma in the salon and you’ll definitely meet father and son team Hervé and Henri, the former a Michelin-starred chef and the latter your genial host. They make meals worthy of the setting but served without a hint of stuffy formality.

Why visit now:
You’ll hear the bustle of Rodez from the château and while the town is worth exploring year round, a trip in April – June gives you the chance to roam in Aveyron’s valleys and meadows as they burst into spring life. Aveyron, in the comparatively rarely-visited south central region of France, has more of Les Plus Beaux Villages (the official Most Beautiful Villages in France) than anywhere else. They cling to the slopes and ridges, sit in the folds of hills and turn a simple drive into a picturesque, historic adventure.